AR is an 18-year-old female who moved into the Retreat home in August 2021. Upon coming into the program AR was struggling greatly with her mental health. She had spent a number of years trying to find the right environment to support her needs. AR was diagnosed with anorexia, chronic suicidality, ODD, ADHD, depression, borderline personality disorder and reactive attachment disorder. AR spent the next 5 months utilizing staff support at the Retreat, as well as working with her community supports to overcome her mental health struggles. In January 2022 AR made the transition from the Retreat to a Staffed My Home where she continued to flourish and totally stabilize with her mental health, having no incidents for months. In April 2022 AR was ready for more independence and made the move from staff home to a Mentored My Home. She was able to secure employment and continued on with her education. AR purchased a vehicle and graduated high school in June 2022. AR then applied to and was accepted into nursing. Having achieved many great things during her time at the My Homes AR was ready for the next chapter in her life and made the decision to move out independently into the community in July 2022. 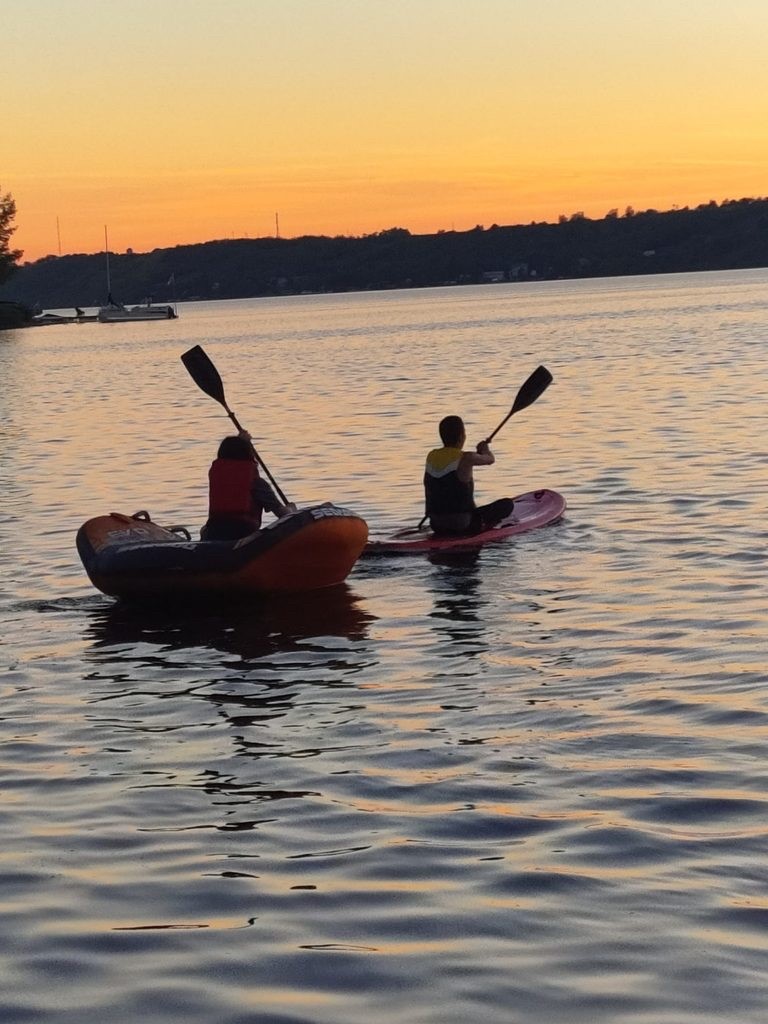 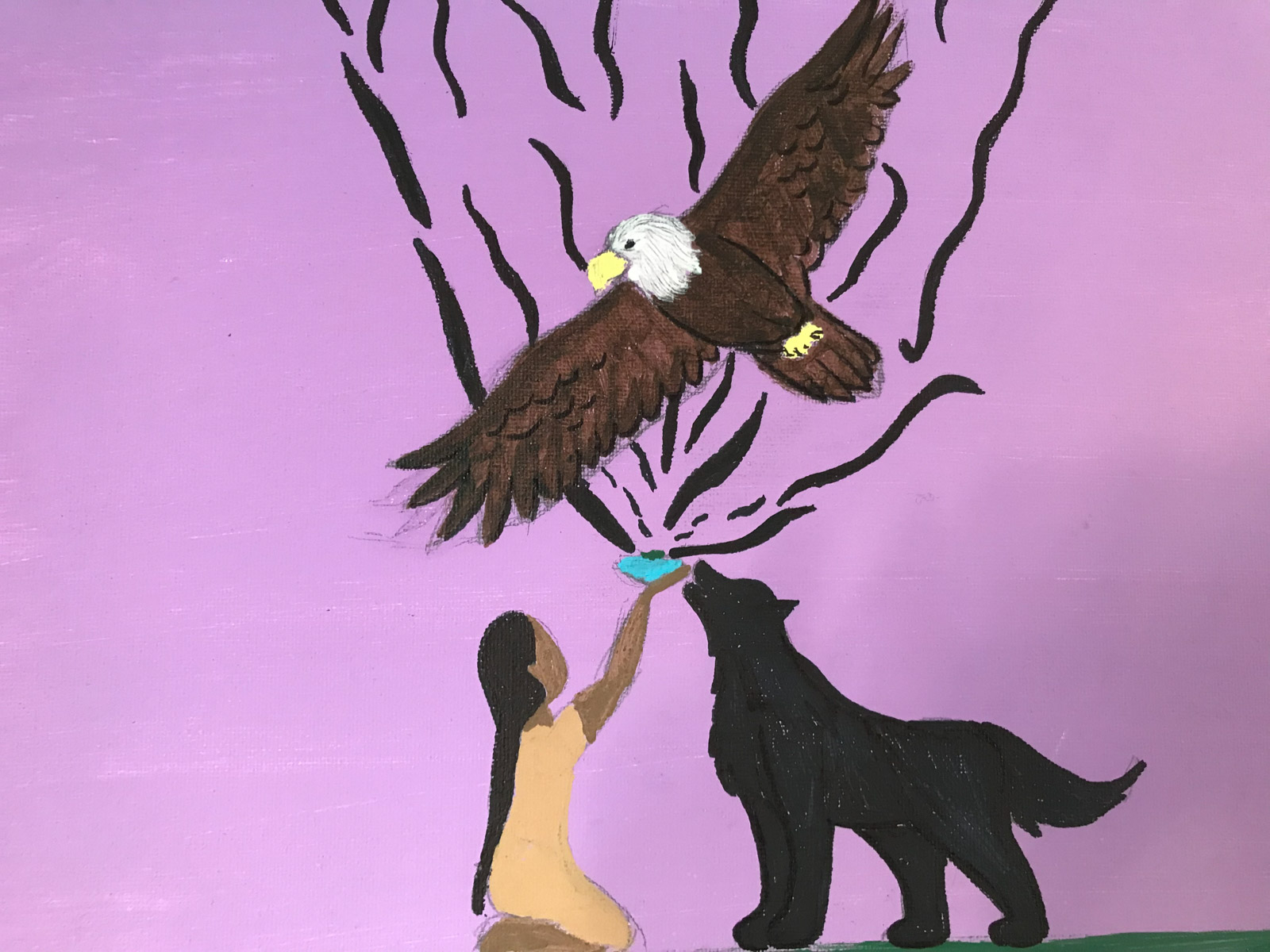