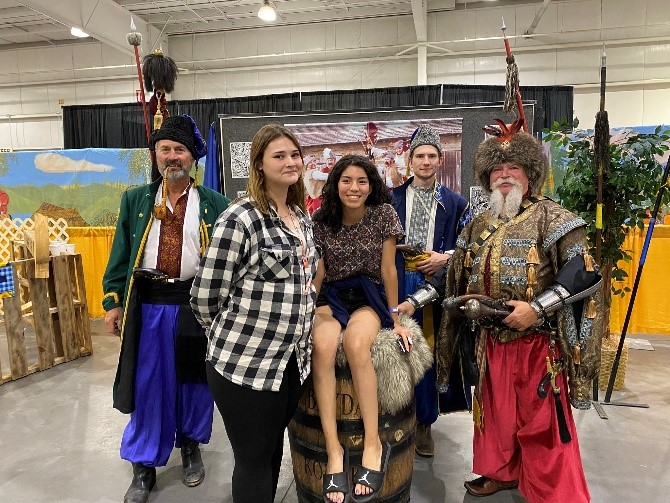 Operation Runaway donated tickets to attend Folk Fest. We attended and sampled food from every pavilion. The performances were all entertaining, the youth especially enjoyed the dance crews that performed in the Philippine hall which is also where we tried empanadas! Additionally, we attended the Annual Day of Mourning with four of our youth. It was a meaningful event for us to pay our respects to those who have lost their lives in the Sex Trade, balloons were released for each one and afterwards we had soup and Bannock which the youth said was top tier. 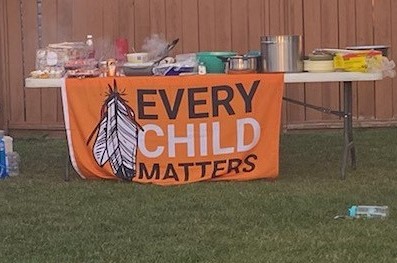 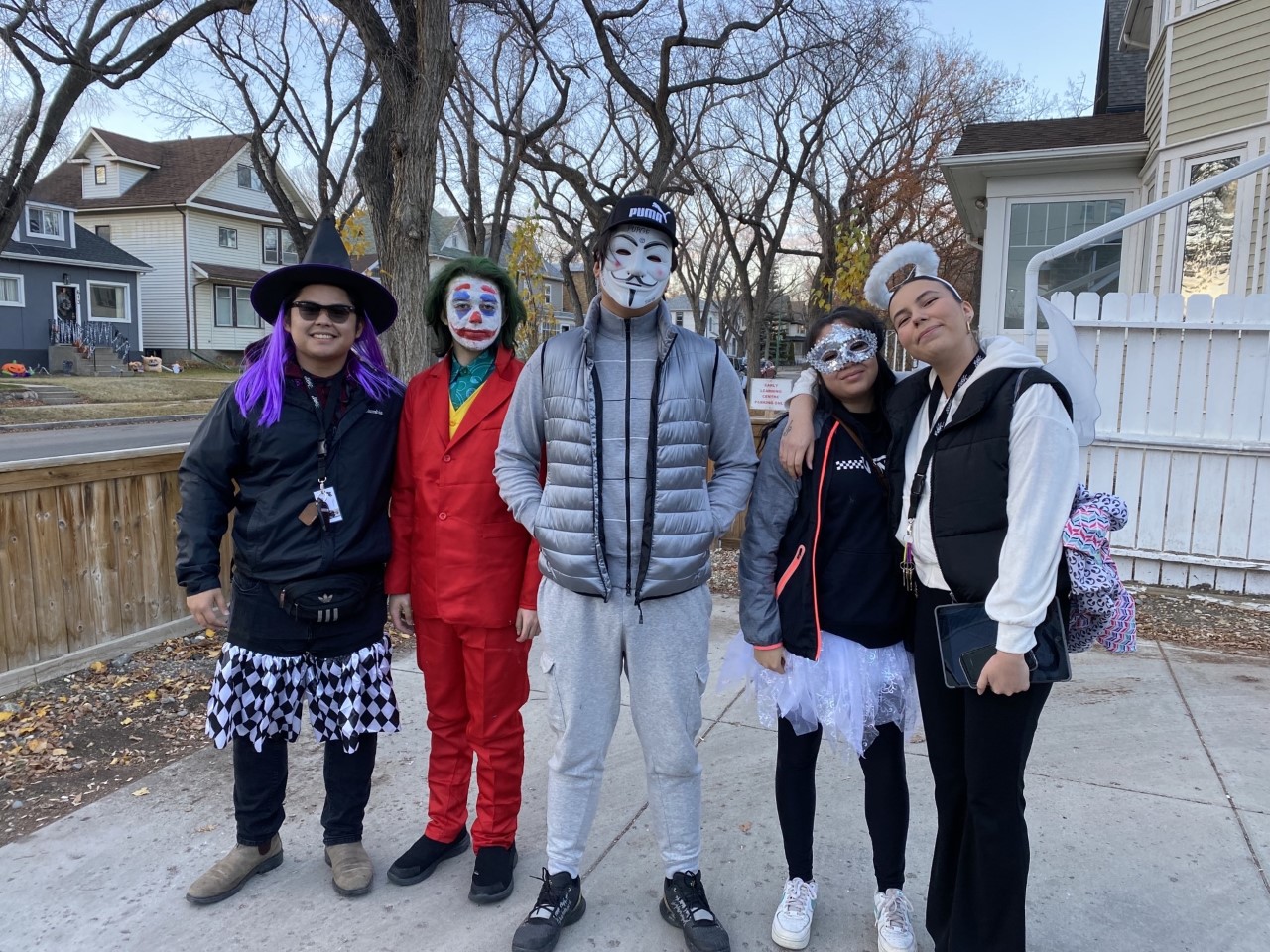